A tipping point is described as a “point of no return” in the Earth’s climate system which denotes a threshold value - the exceeding of which leads to irreversible changes. Exceeding these limits will transform a gradual, linear process into a very steep exponential course. This collapse of the entire system of our earth can lead to a global temperature increase of 5°C, the oceans would rise between 6 and 9 meters and all coral reefs and the Amazon rainforest would be lost. Under these circumstances, large parts of the earth would be uninhabitable. 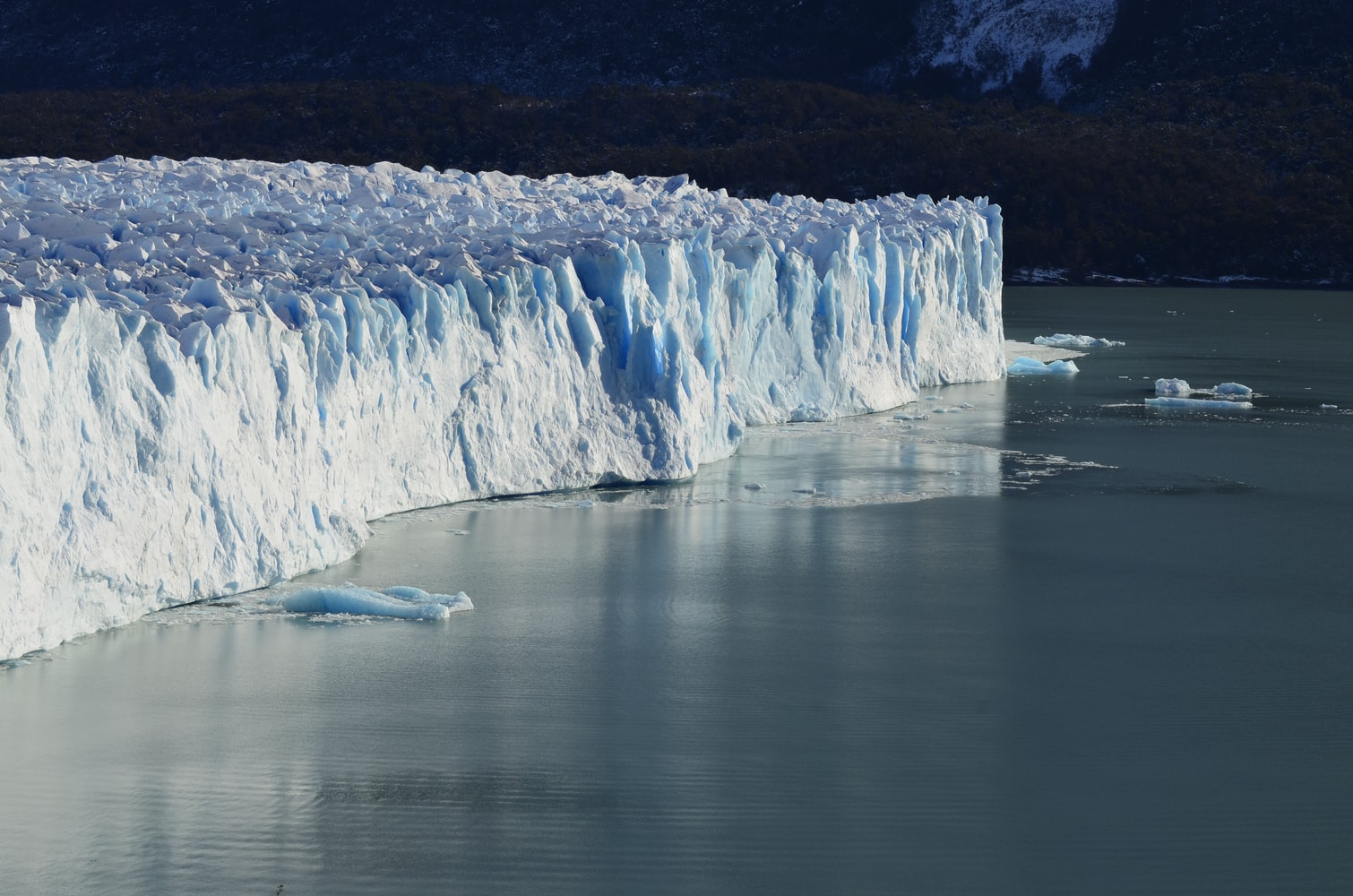