Solar power uses the sun’s energy. To do this, photovoltaic (PV) cells convert sunlight into electricity. The process looks like this: Sunlight consists of photons or particles of solar energy. The photons contain different amounts of energy, depending on the wavelength. A PV cell consists of semiconductor material. If a photon hits a PV cell, there are three possibilities: Either they are reflected by the cell, pass through the cell or are absorbed by the semiconductor material. Only in the latter case do the photons provide usable energy. Electrons from the atoms of the material are removed, causing a current flow. This in turn leads to a potential difference and a current circuit is created. 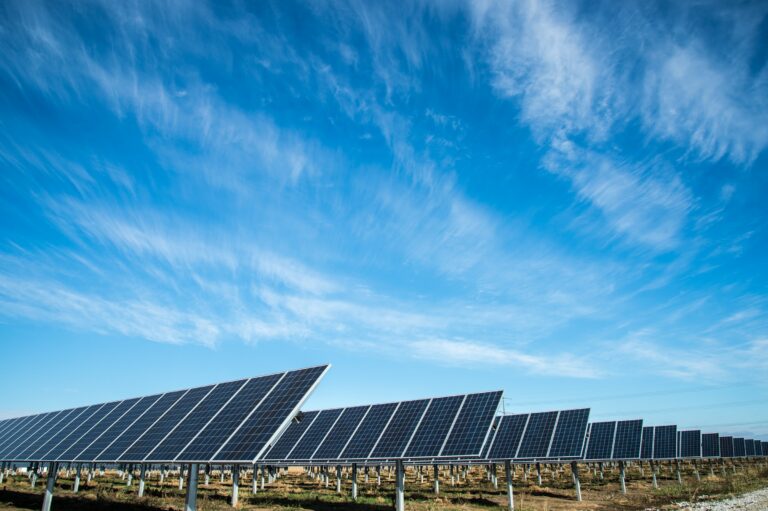