The Representative Concentration Pathways (RCPs) were developed for the 5th Assessment Report of the Intergovernmental Panel on Climate Change (IPCC). They are values which represent four future scenarios of changes in radiative forcing due to anthropogenic greenhouse gasses: RCP2.6, RCP4.5, RCP6 and RCP8.5. These values stand for the change in radiative forcing expected in 2100 in contrast to pre-industrial forcing (1850). 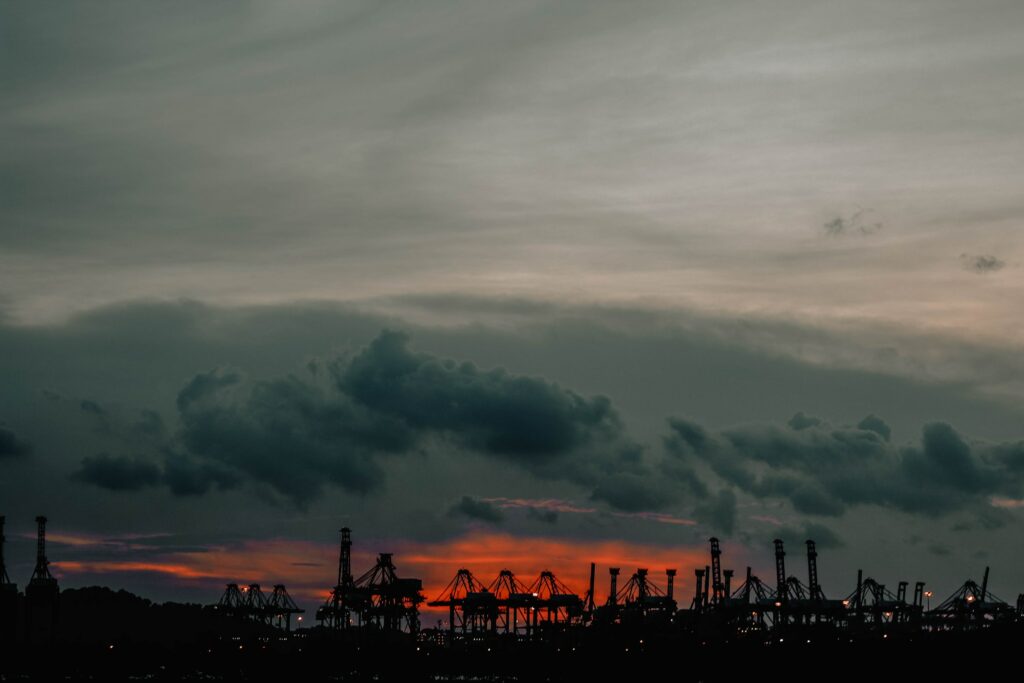