Carbon neutrality doesn’t necessarily mean, that one doesn’t emit any carbon dioxide (or other GHG). Instead, it means having a balance between the amount of emitted carbon and the amount of absorbed carbon from the atmosphere.

The so-called “carbon sink” is any system, that absorbs more carbon dioxide than it emits. Common examples would be soil, forests and oceans. It is estimated that natural sinks remove between 9,5 and 11 gigatons (Gt) of carbon dioxide annually, but global carbon emissions are about three to four times that amount. The problem with natural carbon sinks is that they are not permanent. Forests, for instance, release the stored carbon dioxide back into the atmosphere through fires, changes in land use or deforestation. That’s why it’s essential to reduce emissions. Another way towards carbon neutrality is carbon offsetting. 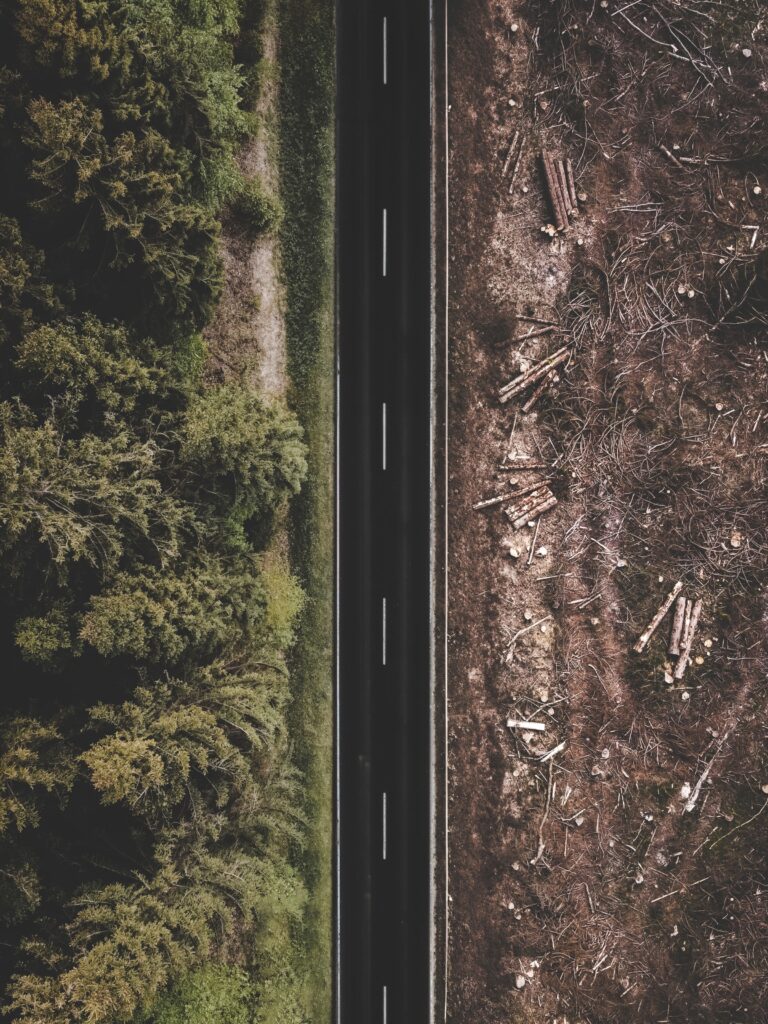