Carbon dioxide (CO2) is a molecule in the air consisting of carbon and oxygen. Although air consists of only 0.038% CO2, it is one of the most important greenhouse gases and contributes significantly to climate change. In the atmosphere, carbon dioxide absorbs part of the heat radiation from the sun that was emitted from the earth to space, and radiates it back to the earth. This is a natural and necessary process. Once released into the atmosphere, carbon dioxide does not decompose on its own. Within the natural carbon cycle, carbon dioxide is stored by various processes or decomposed by photosynthesis. Apart from the natural greenhouse gas effect, there is the anthropogenic greenhouse gas effect, which results from the combustion of fossil fuels. This leads to an increase in the concentration of carbon dioxide and to a rise in global temperature, as even less heat radiation is returned to space. The ensuing warming of the oceans and deforestation intensifies the process.

In addition to carbon dioxide, there are other greenhouse gases such as methane (CH4), nitrous oxide (N2O) or F-gases, all of which have a different impact on the climate. These are expressed in CO2-e (equivalents) to make the effect comparable and to be able to state climate impact in a single number. 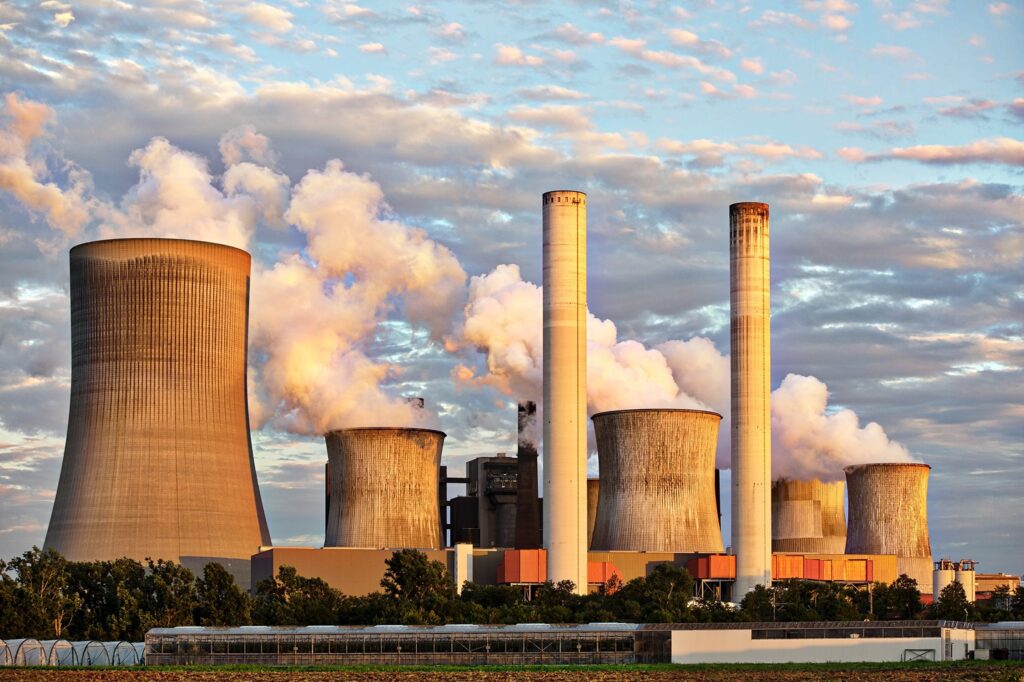