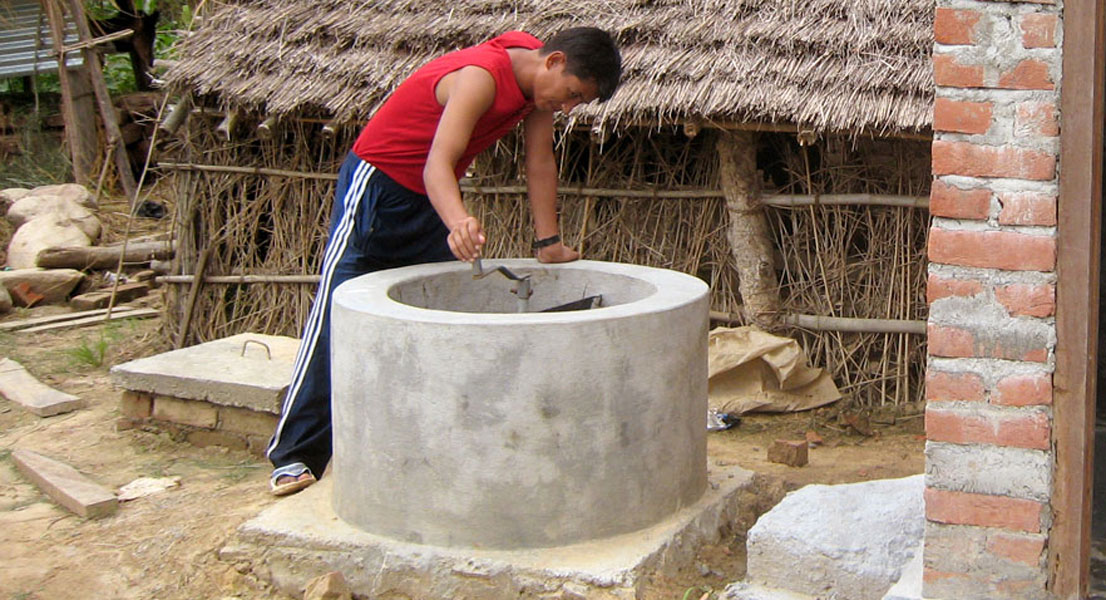 With an income of 50 cents per day, a quarter of the population in Nepal lives below the poverty line. This makes Nepal one of the poorest countries in the world. In the rural areas of Nepal, raw wood is the most important source of fuel for cooking. The women in these regions therefore collect firewood for several hours every day in order to be able to cook for their families. The work is arduous and not without risk: rhinoceroses, rhinos, elephants and other wild animals live in the forests and could be startled and feel threatened. In addition, smoke and soot caused by burning firewood on open fires in the home cause serious health problems. Under this project, biogas plants are sold to and installed in private smallholder households. The income from the CO₂ certificates is another important component in making these plants affordable for the families. In this way, the rural population is supplied with clean energy and trees do not have to be cut down. So far, more than 15,000 small biogas plants have been built, maintained and repaired on the land of farming families. By putting the plants into operation, the need for firewood has been reduced, thus avoiding the emission of 80,000 tonnes of CO₂e into the atmosphere each year. 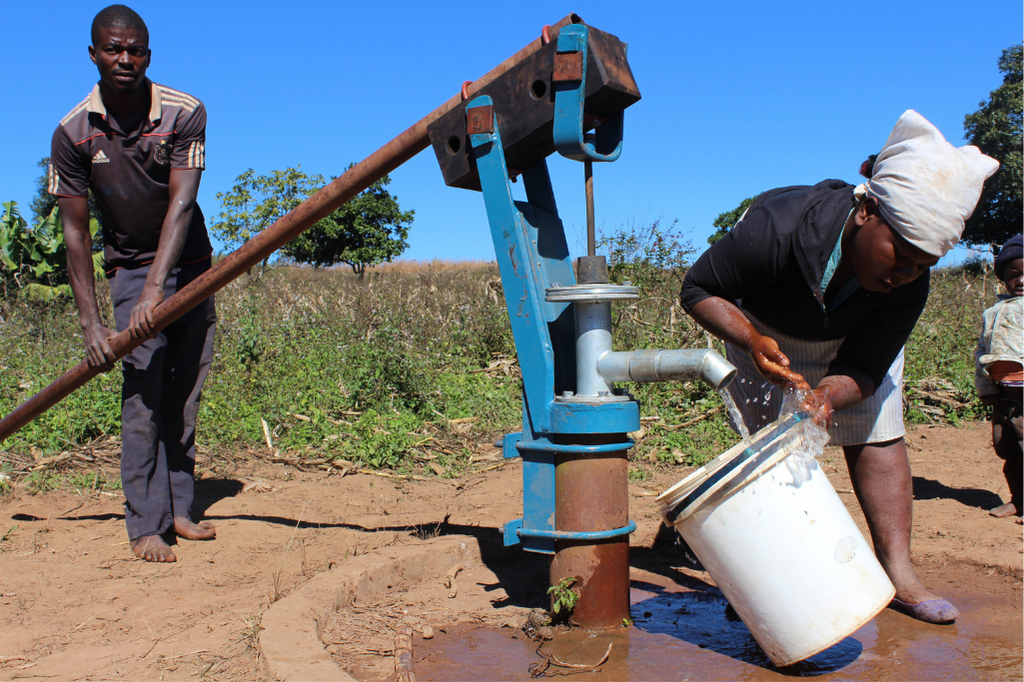 In Zimbabwe, 32.7% of people in rural areas lack access to an improved water source, starkly contrasting the 97% coverage in urban areas. This issue is compounded by the economic problems faced in the country in recent years which have contributed to 75% of rural water points being dysfunctional. The project was implemented in eastern Zimbabwe, in the Manica region. This region is very rural and a lot of water sources are lost, because of poor maintenance and high costs. Through the sale of carbon credits, it is possible to build and rehabilitate existing water pumps. This provides safe and clean water for the local households and communities. Because of the safe water supply, there is no need for boiling the water with the use of firewood.

upday Takes Sustainability to the Next Level

upday is a fast-growing media and technology company with a clear goal to contribute to a better informed and trusted world. With over 28 nationalities, the team is as diverse as their products and content. And always on the pulse of time.

As part of its own sustainability efforts, the company works with Planetly to gain transparency on its CO2 emissions and identify effective measures to reduce them in the long term. 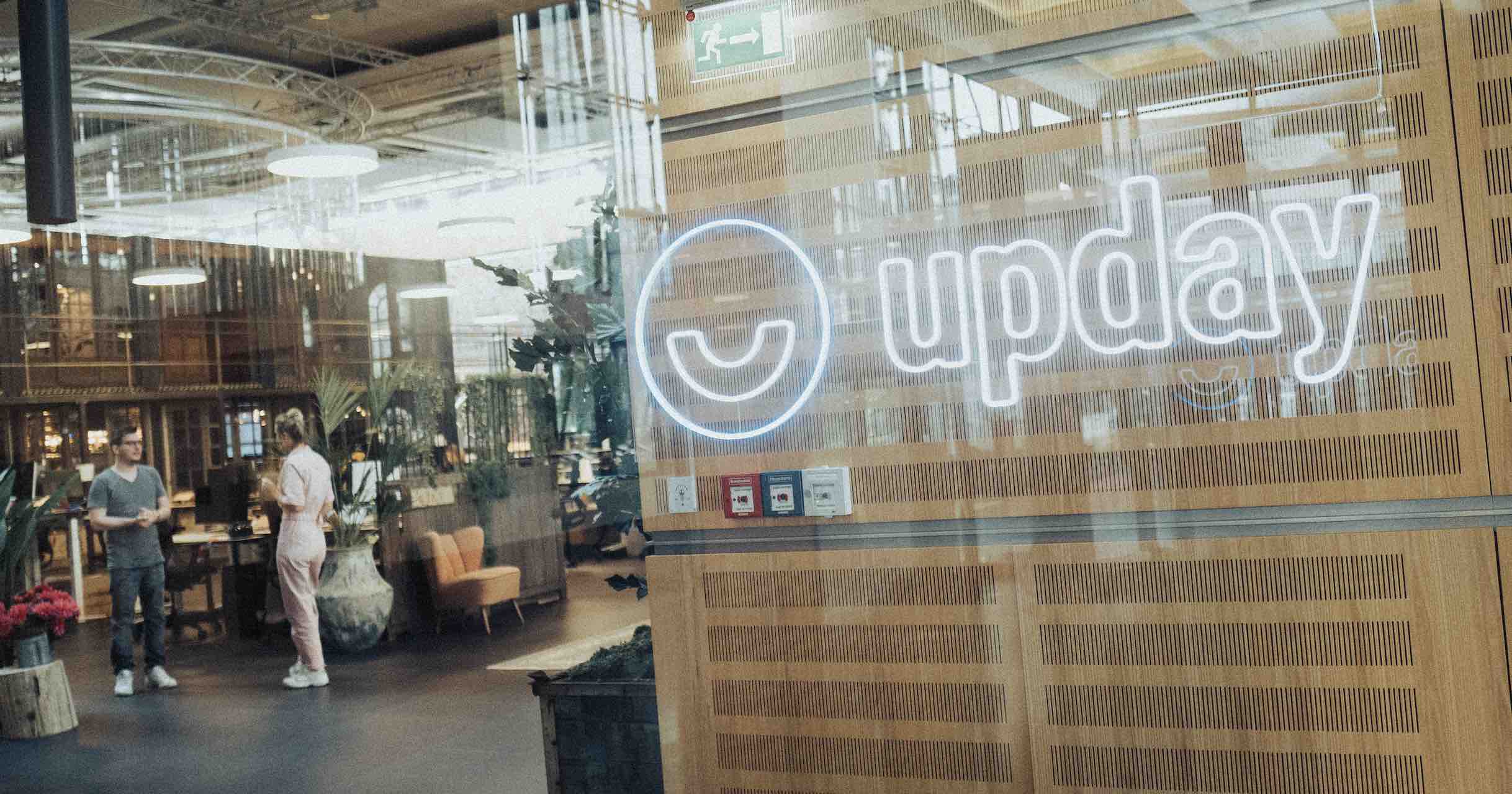 upday is part of Axel Springer SE, whose commitment to sustainability dates back to the 1990s. In 2019, sustainability was established as an official corporate value. This provides the framework for responsible and sustainable action - from protecting the environment to human rights along the value chain to protecting diversity. From analogue print products to digital platforms.

Together with Planetly, upday has developed an ambitious and targeted climate strategy to move towards net-zero.

“We at upday are happy to make a first, symbolic contribution to sustainability through our cooperation with Planetly. A small step that will hopefully encourage many of our users, colleagues and partners to join in. As a news platform, we are not only aware of the responsibility to distribute relevant and trustworthy content on a daily basis, but we also want to do so in a sustainable and CO2 neutral way."

To calculate the carbon footprint, we took a closer look at all relevant activities across upday's business. This includes not only direct and energy-related emissions (Scope 1 & 2), but also indirect emissions that occur outside the company (Scope 3).

The different types of emissions are calculated in CO2 equivalents (or short: CO2e) to make them comparable. Adding up all emissions, upday had a footprint of 1,271 t CO2e in 2020. 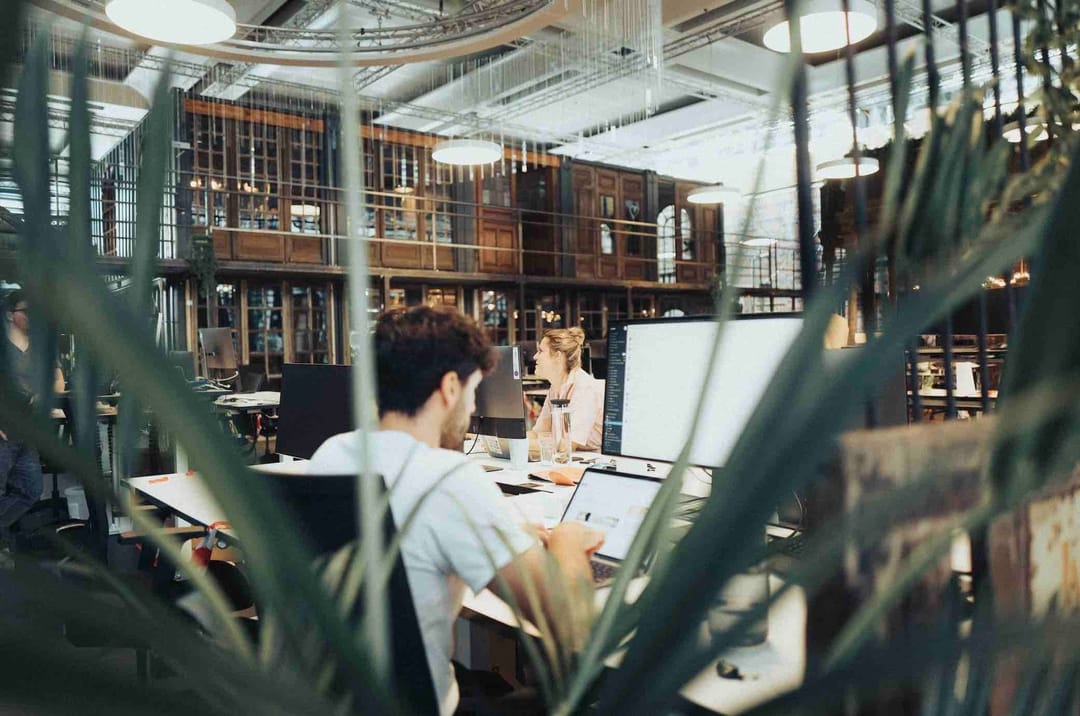 upday's largest emitters are found in purchasing. This includes services and external servers, but also consumer goods used by the company. Office and building emissions make up the second largest part of the footprint, followed by emissions from the software use of their customers. Emissions caused by employees, such as commuting and home office, are comparatively low. 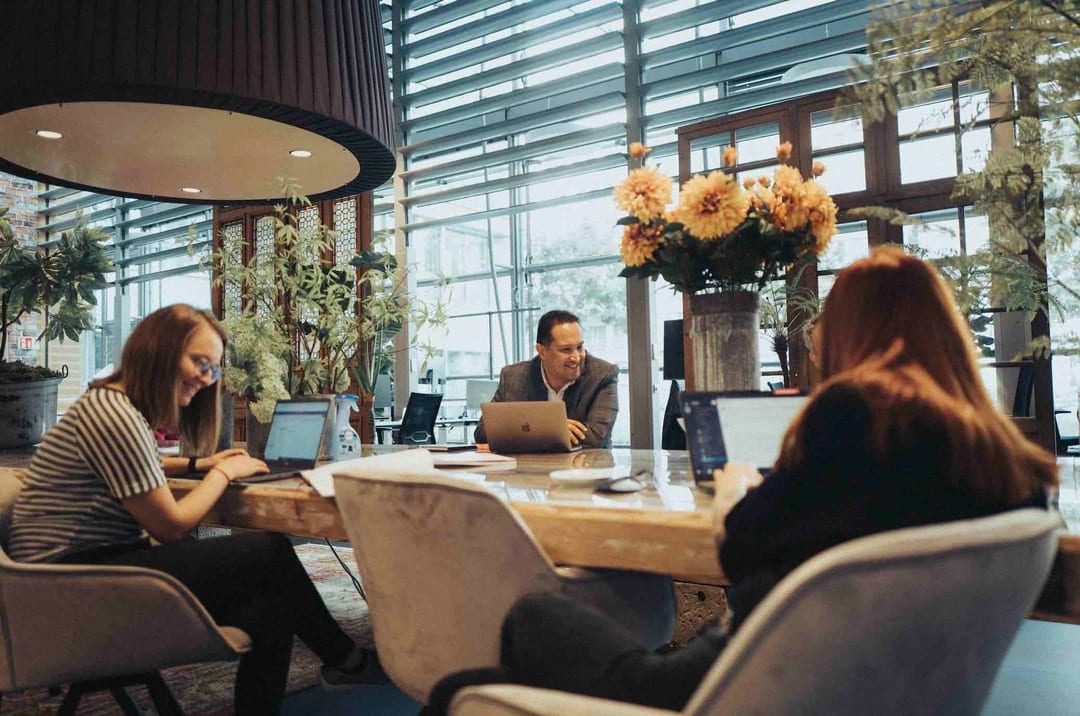 upday is Committed to Reduce its own Environmental Impact

upday is aware that it still has a long way to go before it is significantly closer to its goal of becoming a net-zero company.

Axel Springer SE has already taken some important steps on this journey. The company more than doubled its share of green electricity in 2020 compared to the previous year.

Axel Springer SE has also established a Sustainability Community and a company-wide network of Sustainability Ambassadors. In addition, various working groups are working on tapping the company's greatest potential for reducing emissions, including in the area of digital emissions.Recently, Axel Springer has committed to a net-zero path as defined by the Science Based Targets initiative (STBi): By 2045, all of the group’s avoidable emissions will be reduced by 90 percent. As a medium-term measure, Axel Springer will reduce its absolute CO2 emissions by 3 to 4 percent annually over the next ten years.

In addition, Axel Springer is committed to be carbon neutral and offset all irreducible emissions starting in the fiscal year 2024.

Offsetting is a relevant stepping-stone to have an immediate impact on unavoidable emissions. upday therefore decided to offset the company’s carbon footprint from 2020 by supporting three climate projects in Zimbabwe, Nepal and India. 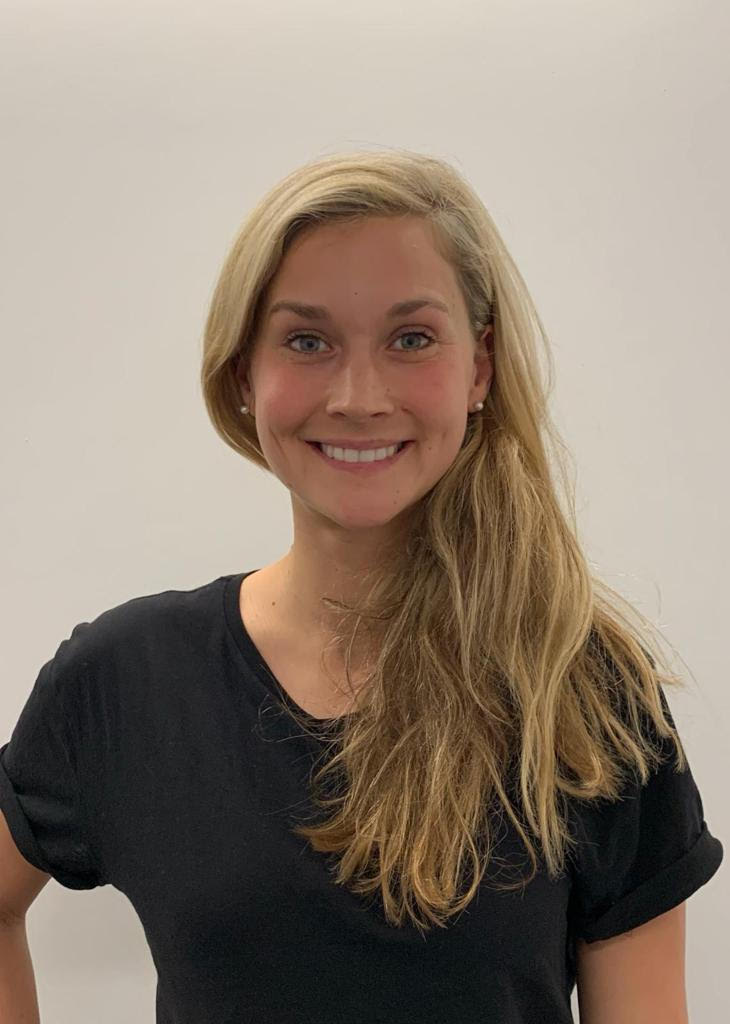